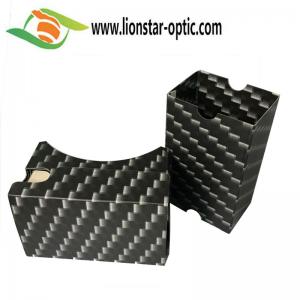 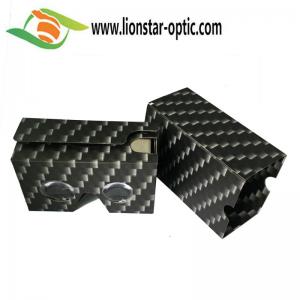 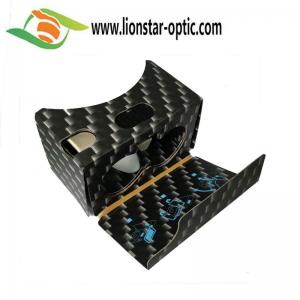 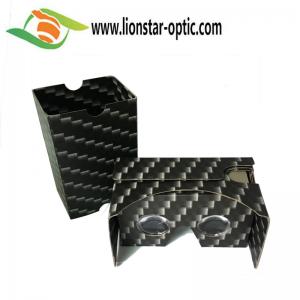 At the Google I/O conference this year attendees were handed a new little toy which turned out to be the Google 3D VR glasses, for those of you that missed the show don't fret. Google put the instruction to make the glasses on their developer's site. If however, you’re not so keen on sourcing the materials and making by yourself then don't worry. Lionstar has done the hard work for you and lets you get everything you need right here.

Google glasses to bring you unprecedented 3D experience, Google glasses using a simple method, easy to carry, suitable for the newly developed APP and 3D games, so that users in one of the current virtual reality applied to major areas such as: military, Medical, real estate, tourism, entertainment, many large enterprises to buy Google glasses as a promotional gift, and used to show their APP, some retailers will be a lot of procurement on their own platform for retail. 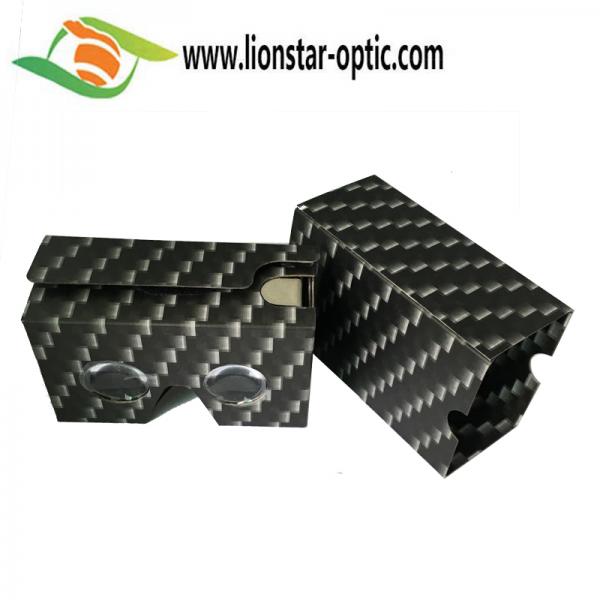 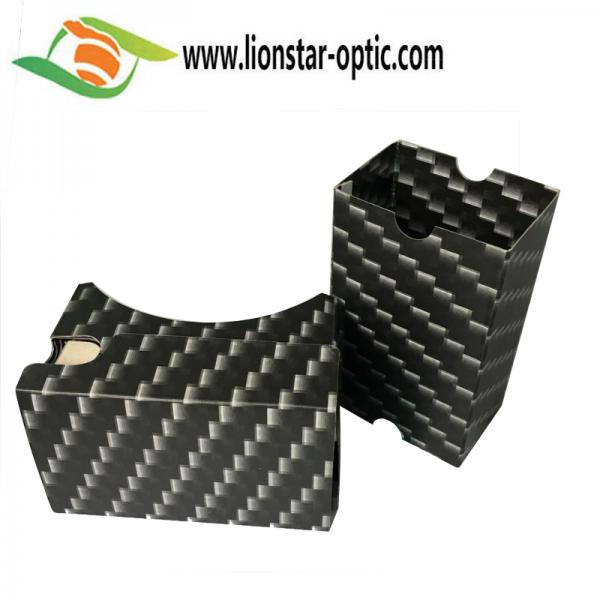 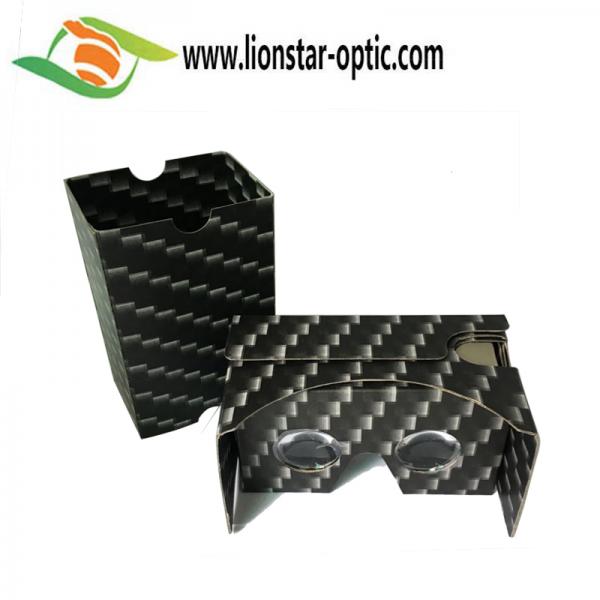 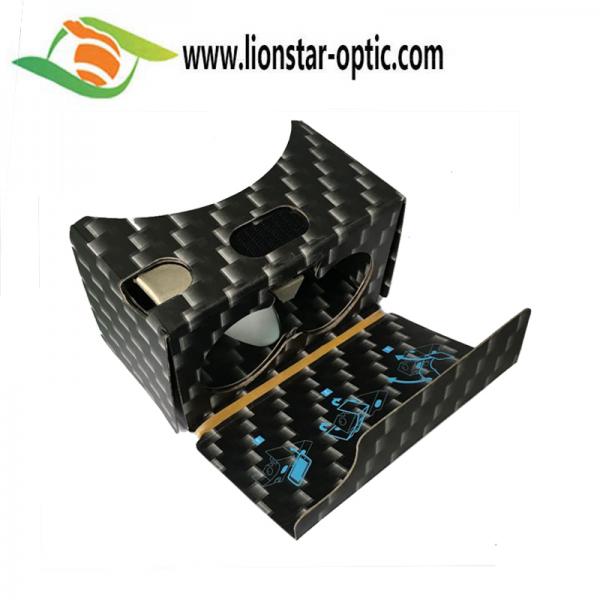 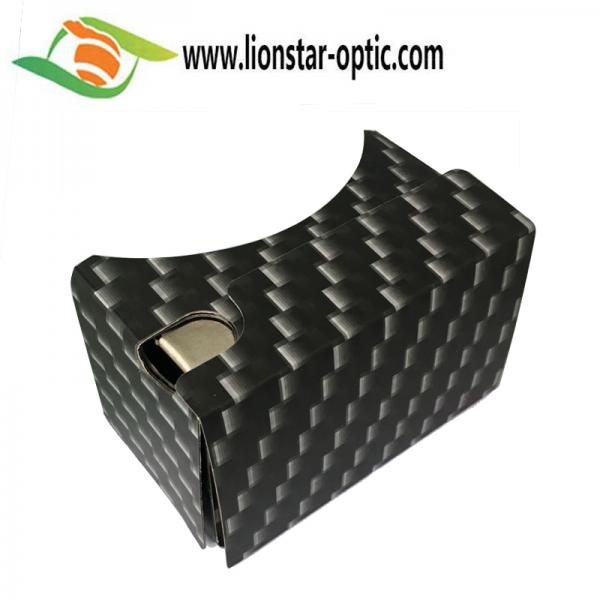 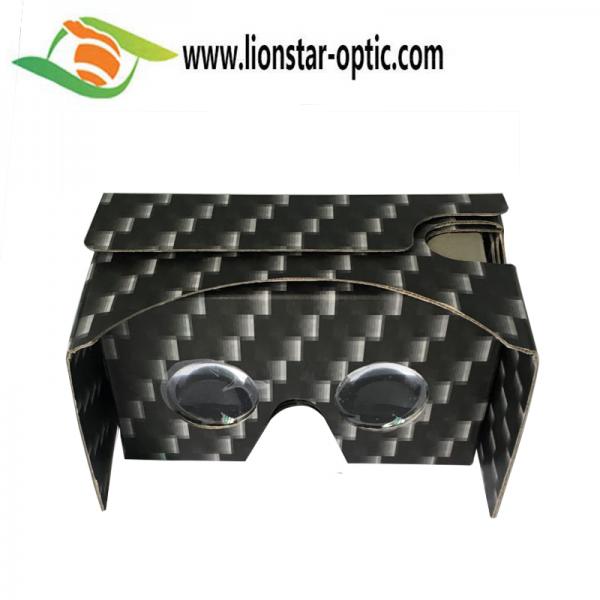 2. Shipment: ship by air, ocean and express like DHL, UPS, Fedex, TNT, EMS and so on.

Thank you! Your message has been sent to the following suppliers.